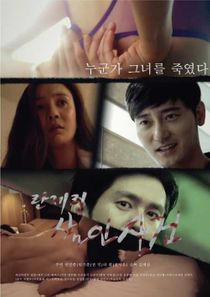 Lee Ha-yeon was a quiet lady during the day but a sexual one at night. However, Ha-jeong reveals everything one by one. She finds out that Jae-gyu had been pressurizing Ha-yeon and there’s a dark shadow that’s been trying to get rid of her. In the end, Ha-jeong stands in front of the dark shadow but there’s nothing to protect her. Only her camera. Ha-jeong has to uncover the truth behind her sister’s tragic death and put her own life on the line. 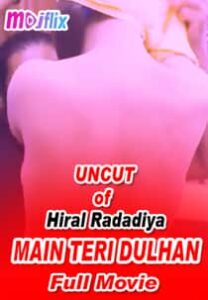 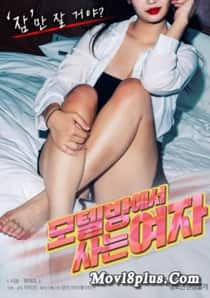 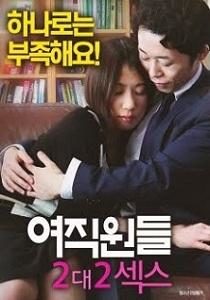 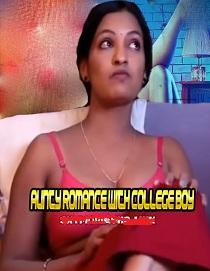 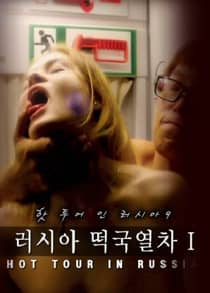 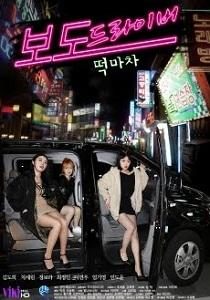 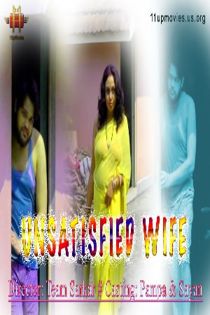 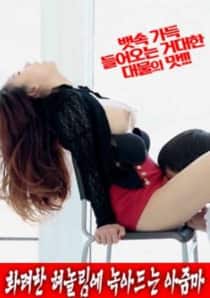 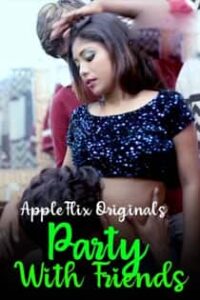 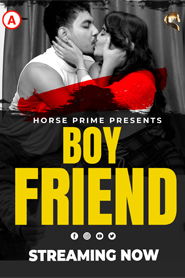 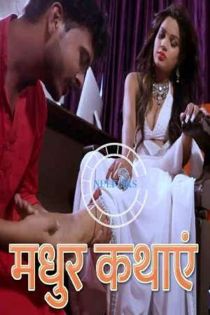 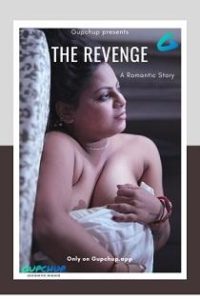 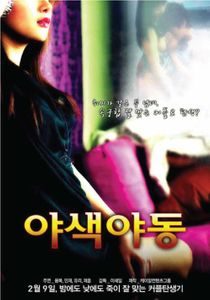 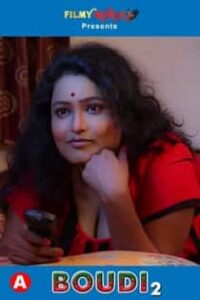 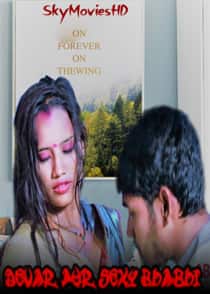 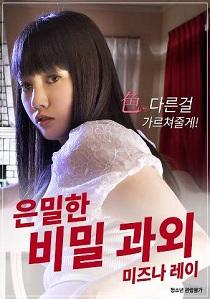 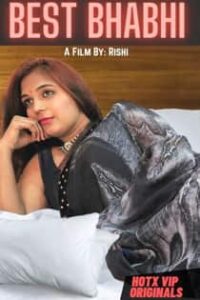 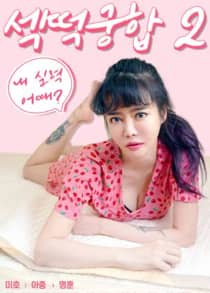 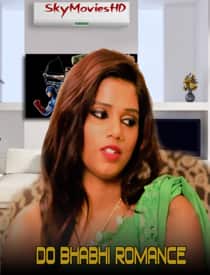 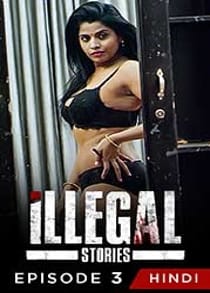 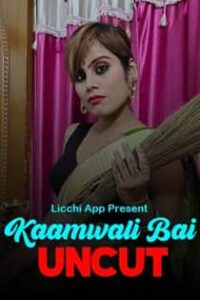 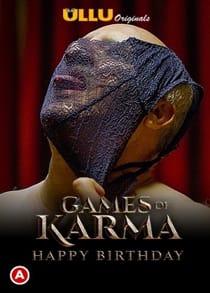 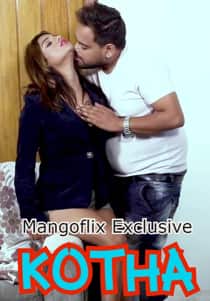 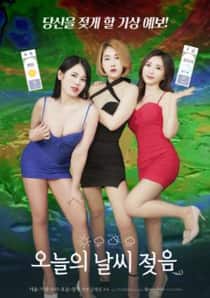 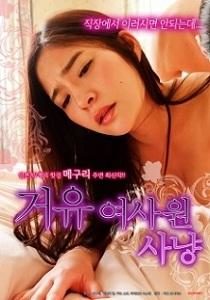 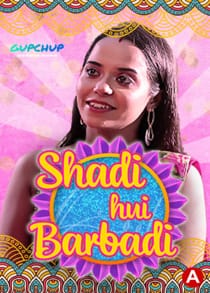 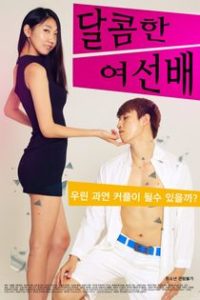