After losing their home in a fire, Bulong heads to Manila with his mother and cousin to start anew. When their expectations aren’t met in the harsh reality of living in the city, the cousins save a wealthy businessman from being robbed. Through him, Bulong meets Darling, who turns out to be the estranged daughter of their mother’s friend, adopted by the businessman when she was still a child. Darling, on the other hand, is torn in love between her long-time boyfriend and the endearing country bumpkin who’s much closer than she realizes. Who will she choose? 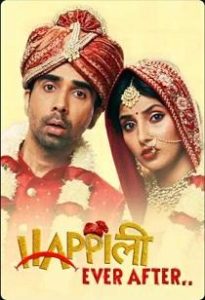 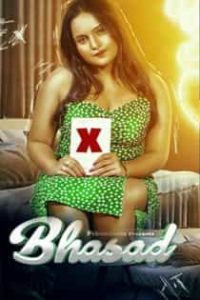 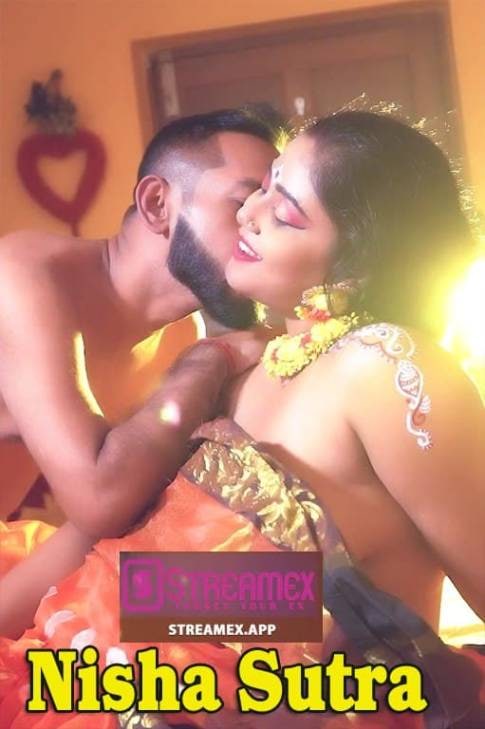 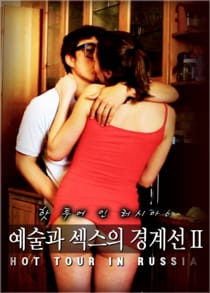 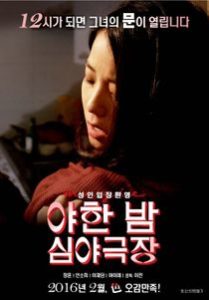 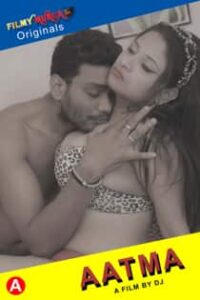 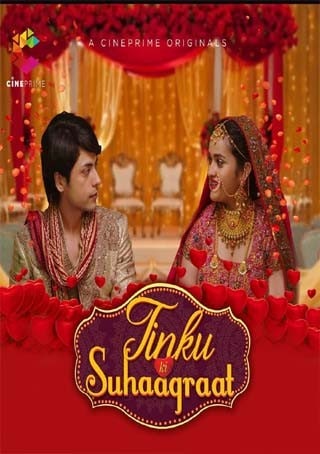 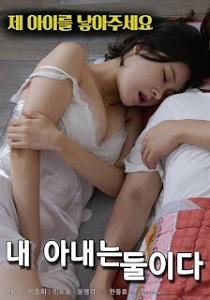 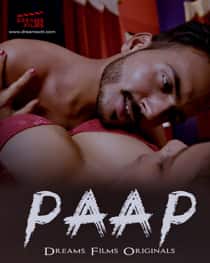 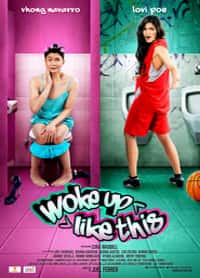 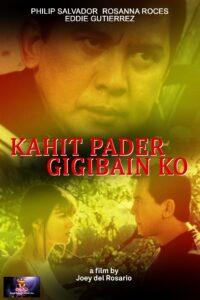 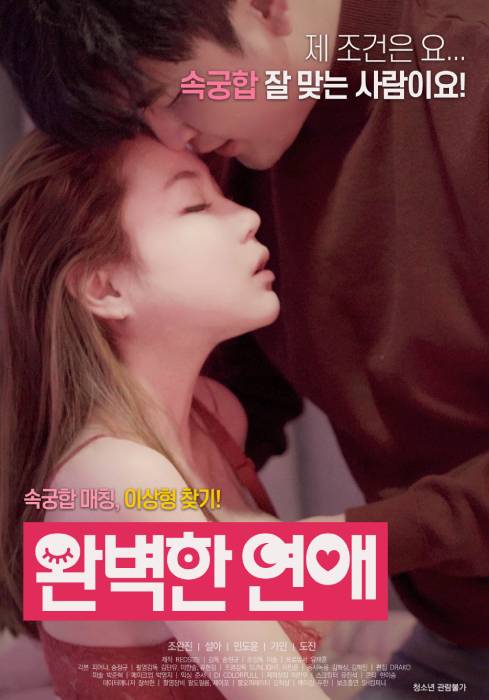 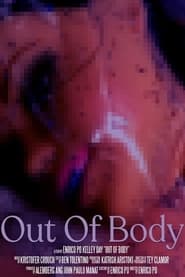 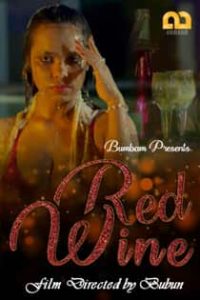 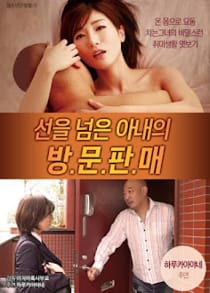 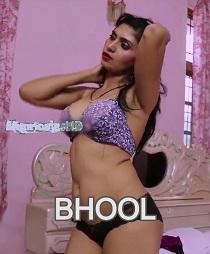 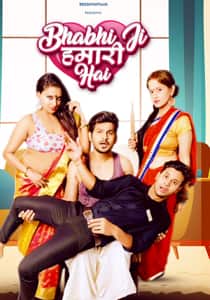 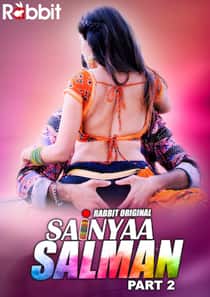 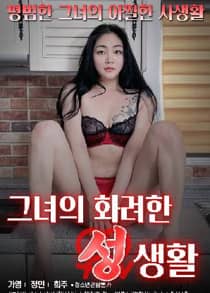 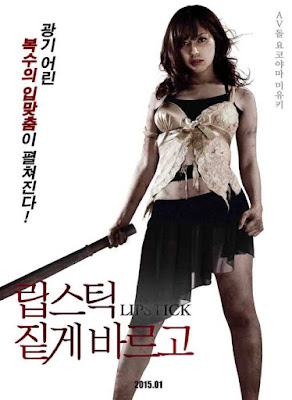 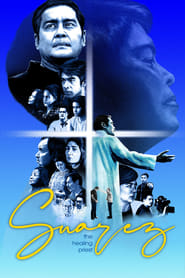 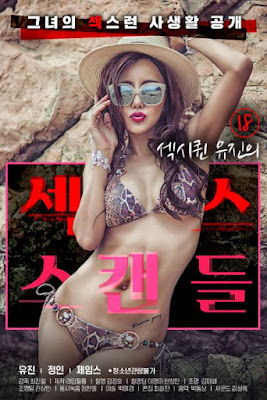 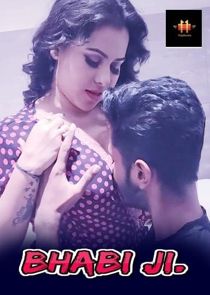 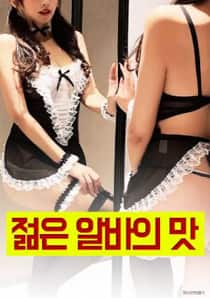 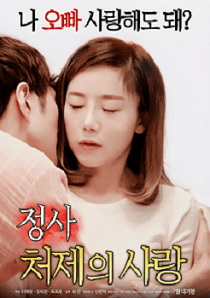 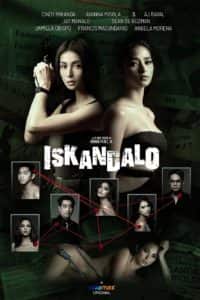 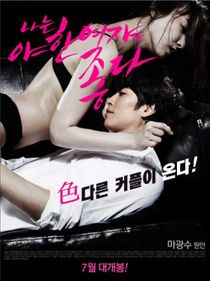 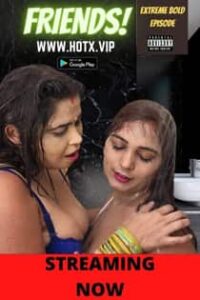